Welcome to the new KartRider: Drift website! We're working our way to the home stretch of KartRider: Drift's development with some big news coming soon, so check back here for more information on this new kart-racing game! We also have a special reward that you can sign-up for now, and information on some special rewards you'll get for playing on different platforms! 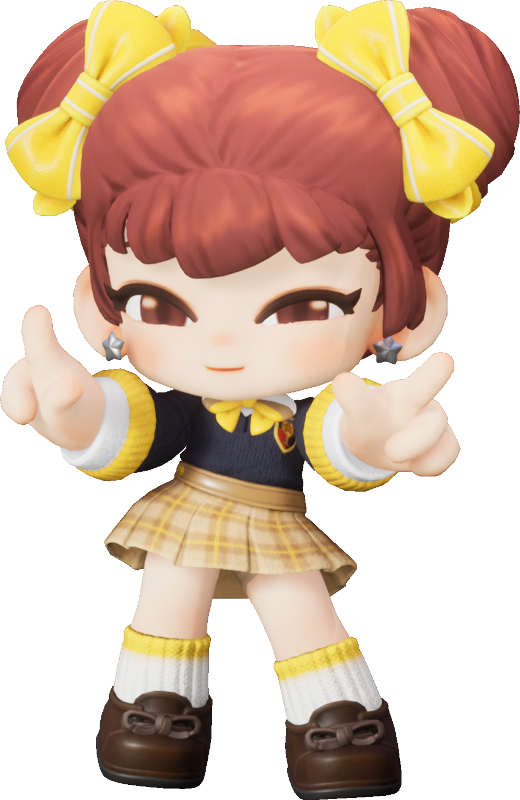 You can sign up today and claim Model Student Diz to use when KartRider: Drift launches later this year! This most studious appearance is completely free and available to anyone who signs up on the Model Student Diz Pre-Registration site, so check it out today!

When KartRider: Drift launches, you'll be able to claim special items for the platform you're playing on. Each platform, including Steam, Nexon Launcher, Xbox, PlayStation, Android, and iOS, will have their own set of unique styles for Brodi or Bazzi, plus a kart, that you'll get entirely for free, just for playing! 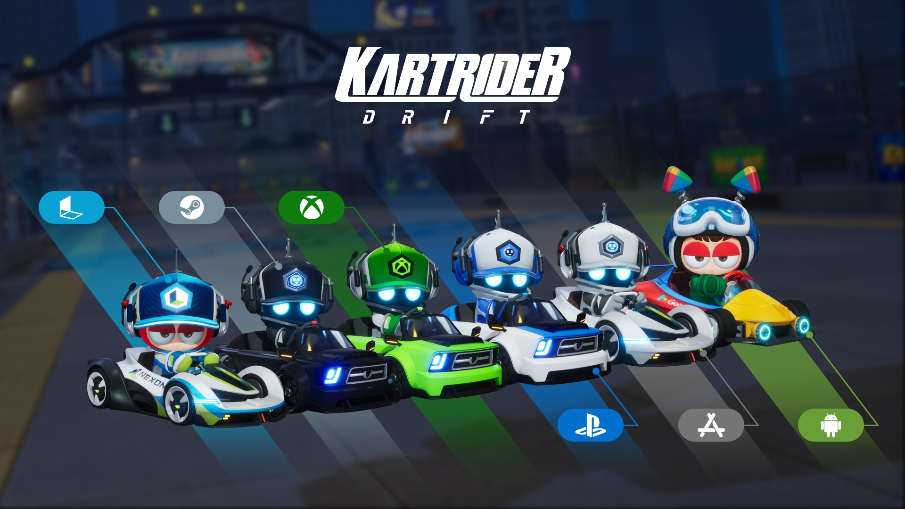 Note: Each item can only be used when playing on its specific platform, and Racers on other platforms will only see the default style.

We have much more to share with you soon, so keep your eyes here for more information on KartRider: Drift!

KartRider: Drift can also be enjoyed on PlayStation 4, Xbox One, and PC (Steam/Nexon Launcher).

(Visit the homepage for the PC version.)

In order to guarantee the optimal KartRider: Drift gameplay experience, we recommend that PC players have the following specs.

In order to guarantee the optimal KartRider: Drift gameplay experience, we recommend that mobile players have the following specs.

Gameplay is optimal on PlayStation 4 and Xbox One. Some features might not be supported on next gen consoles.